The Secret to Artful Caregiving 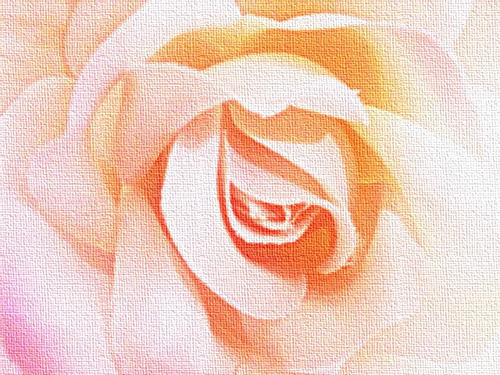 My husband injured his knee over New Year’s and has literally been unable to walk. Which means that I now have to do his chores as well as my own, while waiting on him. Sort of caregiving lite, you might say.

Initially, Dewitt was certain that he’d need an MRI and surgery as it wasn’t getting better. Then his brother mentioned that he’d had similar injuries and was on crutches for a time but it eventually healed on its own.

“Oh yeah,” I said. “That could be true. Remember when I sprained my ankle so badly and was on crutches for a few weeks, then hobbling for a while after, but it healed on its own, too.”
“No,”he said. “I don’t remember that at all.”

I stared at him, astonished. How could he not recollect an event that is lodged so firmly in my memory. After all, I was unable to walk for a good, long while.

And then I realized why he had zero recall. This wasn’t a case of elder forgetfulness nor memory lapse. He didn’t remember the event because his life didn’t change. At all. Except for a small detour to the Urgent Care Center, nothing changed for him. I still made dinner, did the shopping, even went to my job as a nurse educator, slowly executing the stairs with my crutches. Luckily I had injured my left leg, so I could still drive.

Why? Why do we women carry on as if nothing has happened when we are ill or afflicted with an injury? All those meals fixed, laundry and errands done, and work done while incubating a fever of 101+, horrific cramps, the stomach flu leads to one question? Are we freaking nuts!?! Or do we have a heretofore undiscovered martyr gene embedded in our feminine DNA?

We goddesses are well equipped for caretaking and ill equipped for the necessary job of caring for ourselves. And at this stage of life, we are looking at some long term caretaking events in our near future (if we haven’t already immersed ourselves in them.)

How will we cope? With caring for aging parents, with unforeseen injury and illness to our significant others? What balancing acts might we find ourselves performing?

Caregiving turned out to be the uber topic this year at our annual Venus gathering. Ironically, two of our very own Menopause Goddesses were unable to make the meeting at the last minute due to caretaking emergencies. Perhaps we should have talked about it last year!

Many hours of discussion and sharing later, we uncovered the main secret to artful caregiving (where you care for yourself as well as those who are in need of your care). It is this: Ask for help. This will save your bacon. Over and over again. And likely the bacon of the one(s) under your care.

People want to help. And we need to let them. We need to ask for their assistance and then accept it with gratitude and grace.
Even those under our care can help, in ways we hadn’t considered. We can ask them too. Everybody gives. Everybody receives. Everybody cares.

We still don’t know the prognosis for Dewitt’s knee. We have to fly to Honolulu on Friday to see a specialist and maybe he’ll have to have that MRI. We’ll know more then.

In the meantime, this evening I called out “Hey gimpy boy, get in here and do these dishes. You only have to stand for that.”
“Be happy to, you only have to ask me,” he grinned as he hobbled the few steps to the kitchen.