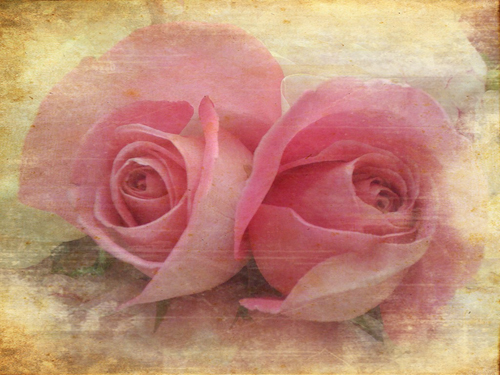 This guest post was written by Dr. Jo Ann Holoka, Jacksonville Bioidentical Hormones Expert and part of BodyLogicMD, a network of highly trained physicians across the country who use BHRT (bioidentical hormone therapy) to help anyone suffering from hormone related conditions such as adrenal fatigue, menopause, and andropause (the male menopause).

The difference between bioidentical and synthetic hormones:

Ever since the Women’s Health Initiative studies came to a screeching halt in 2002, hormone replacement therapy (HRT) has garnered a pretty bad rep. The number of women using HRT declined significantly after it was discovered that the combination of hormones that most women were taking (namely progestin and estrogen) increased the likelihood of heart disease, breast cancer, blood clots and stroke.

The main problem with these studies is that they were only focusing on women who used synthetic hormones, such as Premarin, Provera and Prempro. Nearly a decade later, hormone therapy has become more popular among menopausal women, thanks to natural HRT alternatives, like bioidentical hormone replacement therapy (BHRT).

Being that bioidentical hormones are exact replicas of the hormones your body already produces, the body can’t distinguish the supplemented hormones from the ones your body is producing naturally. So when you take a blood test, your total estradiol level reflects both the bioidentical estradiol and the natural estradiol. This makes it easier for your doctor to closely monitor your total levels and adjust your treatment regimen accordingly. Most synthetic hormones are metabolized differently and aren’t visible using standard lab tests.

Another benefit of using bioidentical hormones is that they’re typically not taken orally. Most synthetic forms of HRT are administered orally, in the form of a pill. Instead, bioidentical hormones are compounded in a laboratory and come in the form of creams, gels, pellets or injection (though not common). It’s best to avoid taking hormones orally (bioidentical or not), because it can lead to high blood pressure, weight gain, elevated cholesterol levels and has even been found to bring on sudden bouts of depression in some women.

Perhaps the most alluring of benefits is the fact that each BHRT regimen is individually tailored to meet your specific needs. There is no such thing as a one-size-fits-all treatment when it comes to balancing hormones. Two women of the same age, who follow the same diet and workout routine, could have wildly different hormone levels. Bioidentical hormones are custom compounded based on your hormone levels and your specific set of symptoms. This makes them far more effective than the synthetic HRT drugs that are currently on the market.

Be it hormone therapy or anything else that may relate to your health or well-being, it’s always a good idea to do your homework and research all of your options before making a decision. It’s also important to remember that you know your body better than anyone else. If you feel like your body is trying to tell you something, don’t hesitate to talk with your doctor about further testing to take a closer look at what’s going on inside.