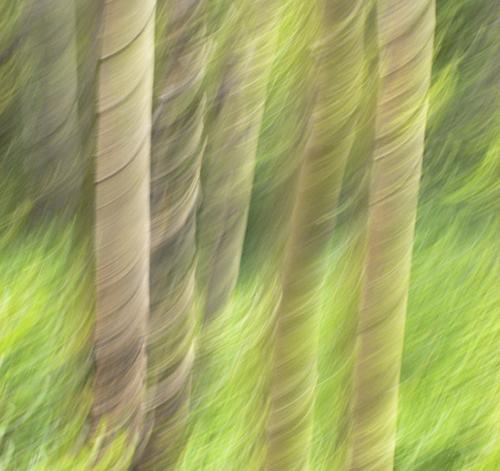 “Ick! I’m not eating those!” I told my grandmother. “I’ll eat them,” crowed  my little brother, human garbage receptacle and eternal suckup. “They’re just giant raisins.” When we were kids visiting Grandma, she always served us prunes for breakfast. She claimed they were “good for us.”

Turns out Grandma is the one who should have been eating them. Recent research reveals that prunes (or as they are now more politically correctly named “dried plums”) prevent osteoporosis and promote healthy bones.

A group of researchers from Florida State and Oklahoma State University conducted a study using two groups of postmenopausal women. Over a 12-month period, the first group of 55 women, was instructed to consume 100 grams of dried plums (about 10 prunes) each day, while the second  control group of 45 women — was told to consume 100 grams of dried apples. All of the study’s participants also received daily doses of calcium (500 milligrams) and vitamin D (400 international units).
The group that consumed dried plums had significantly higher bone mineral density in the ulna (one of two long bones in the forearm) and spine, when compared with the control group that ate dried apples. This, according to researchers, was due in part to the ability of dried plums to suppress the rate of bone resorption, or the breakdown of bone, which tends to exceed the rate of new bone growth as people age.
“Over my career, I have tested numerous fruits, including figs, dates, strawberries and raisins, and none of them come anywhere close to having the effect on bone density that dried plums, or prunes, have,” said Bahram H. Arjmandi, Florida State’s Margaret A. Sitton Professor and chairman of the Department of Nutrition, Food and Exercise Sciences in the College of Human Sciences. “All fruits and vegetables have a positive effect on nutrition, but in terms of bone health, this particular food is exceptional.”

“Women can lose up to 20% of their bone density in the 5 to 7 years after menopause, according to the National Osteoporosis Foundation. And here might be a remedy without side effects save a little more regularity? I’m game.

So I’m off to the grocery store to buy a bunch of prunes…er dried plums. I think I could grow to like them. If not, I can always ship them off to lil bro.