Hysterectomy for Endometrial Hyperplasia? – Not so Fast! 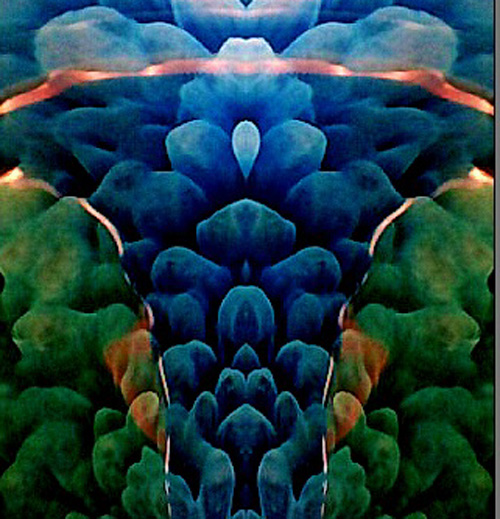 I am grateful to Dr. Roger Reichert for sharing this important information with us. My mother had a hysterectomy in her 30’s for endometrial hyperplasia. Like my mother, I had heavy bleeding and endometrial thickening – two gynecologists told me I needed a hysterectomy as well and dismissed my wonderings if this could be a normal variant. My third gynecologist was more enlightened and ultimately (after a year) I had an endometrial biopsy that was normal. Had it been abnormal, I would have asked for a second opinion. I am now post menopausal and I have my uterus still. Be bold and proactive in your health care decision making. Read his guest post below.

This gynecological issue is misdiagnosed over 50 percent of the time by Roger Reichert, MD, PhD

As a consultant in gynecologic pathology, I receive requests for second opinions from patients who have been diagnosed with endometrial hyperplasia. My opinion is based upon correlating the relevant clinical history with a review of the patient’s pathology slides and report. In my experience, there is a difference of opinion that leads to a change in treatment in about half of the cases. 75 percent of cases with changed diagnoses are downgraded to a less serious condition or normal variant, and the remaining 25 percent of those cases are upgraded to a more serious condition.

Pathologists are particularly likely to overdiagnose endometrial hyperplasia on the low end of the spectrum, which is referred to as simple hyperplasia without atypia. Many cases with this initial diagnosis are reinterpreted by experts as either proliferative or disordered proliferative endometrium, neither of which needs to be treated nor followed. In a 2008 study, this was the situation in 57 percent of cases (documented in the authors’ Table 1). The problem of frequent overdiagnosis is compounded when gynecologists recommend hysterectomy for patients diagnosed with simple hyperplasia without atypia rather than the more standard options of observation with risk factor reduction or hormonal therapy. These gynecologists see the word “hyperplasia” in the diagnosis line of the pathology report, and their knee-jerk reaction is hysterectomy, despite the absence of atypia. This toxic combination of overdiagnosis by the pathologist and overtreatment by the gynecologist results in many patients undergoing needless hysterectomy, whereas other patients who have been overdiagnosed are subjected to unnecessary hormonal therapy and follow-up biopsies.

The primary reason for the high rate of diagnostic discordance in this particular area of gynecologic pathology is that the diagnosis of endometrial hyperplasia is often difficult and subjective. Just like workers in any other field, pathologists have different areas of expertise and varying degrees of experience and competence. Data has shown that reinterpretation of endometrial samples by seasoned pathologists with subspecialty expertise in gynecologic pathology often results in clinically significant changes in diagnosis. Before accepting the treatment recommendation of their gynecologist, patients diagnosed with endometrial hyperplasia should strongly consider the potential benefits of submitting their pathology slides for an expert second opinion.

Roger Reichert is a pathologist and the author of Diagnostic Gynecologic and Obstetric Pathology. He can be reached at Reichert Pathology. (This article was previously published on kevinmd.com)