Can the Aging Process Be Stopped? Maybe… 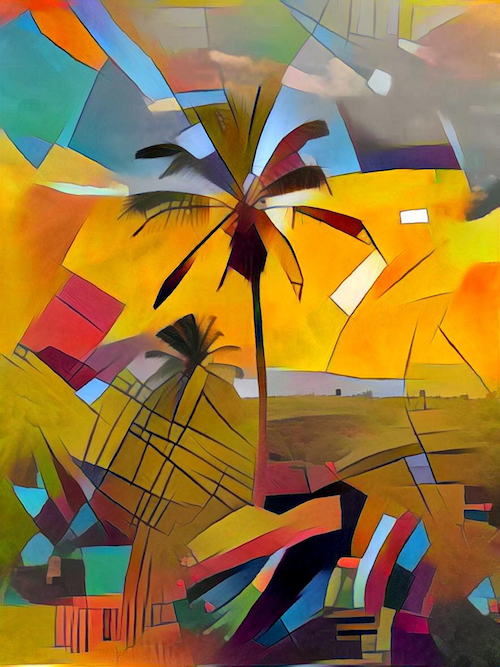 Many years ago, I attended a book signing / talk by a well known physician turned healer. I was struck by one thing he said as an MD – that there is no physiological reason why we have to age. Our bodies have the ability for self regeneration and repair. He felt we could figure out why our bodies somehow “forgot” how to continue this process. While intriguing, I thought the premise was “pie in the sky”. Surely, we had to age.

Over the years, many truisms that I learned and believed with all my heart in medicine turned out to be false (or at least less true.) For example, I learned that there was absolutely no way to reverse clogged arteries in the heart – we could stop the process but never reverse it.

That was true…until it wasn’t. Dean Ornish set out to prove otherwise with a 10% fat diet, yoga, exercise regimen. PET scans proved him right. Now we “know” that it is possible to reverse coronary atherosclerosis.

Fast forward to the present time. Research is taking that physician-healer’s premise to the next level. Anti-aging and anti disease remedies may soon be on the horizon. Longevity is not the only concern (or even the main one) but living healthier as we age is a focus. Diseases such as Alzheimer’s, arthritis, Type 2 diabetes and cancer are being targeted as well harnessing the body’s immunity and self repair functions.

One of the leaders in the field just now is Dr. David Sinclair. He briefly explains some of the research in the video below. You can also find his Ted Talk on YouTube.

Much more information about aging research can be found on a site called Geroscience based out of Hamburg, Germany. Their mission is to educate and inform us of the science and issues related to the creation of this next generation of medicine. Check them out: click here.

These are exciting times. Google has embarked on an anti aging project called Calico – there is very little known about it and its progress so far. Google has been secretive about any progress or even what is actually being done.

Mark Zuckerberg and wife Priscilla Chan through their foundation have funded an anti disease project bringing together leading scientists and researchers. By promoting networking and cooperation among the best scientific minds, they hope to eliminate, cure, or prevent disease by the end of the century.

In the meantime, we all can avail ourselves of some simple ways of aging vibrantly: exercise, eat well, and diminish stress. And don’t forget the chocolate and red wine.